History of Cloud Computing: Past, Present, and Future

History of Cloud Computing: Past, Present, and Future

There are many differing opinions on where the term and idea of cloud computing came from. Some people point to J.C.R. Licklider and his idea of an “Intergalactic Computer Network” that would connect the world globally as an electronic commons open to all. Others think it could have been Apple engineers Andy Hertfeld and Bill Atkinson in 1990 with their company General Magic, who built the Software Platform TeleScript. Whoever takes the credit, cloud computing has become an integral part of technology today when it comes to data storage, communication, and security.

Let’s Take a Look Back and Check Out Some of the Biggest Milestones in Cloud Computing’s History:

Why Do They Call it “The Cloud” Anyway?

The term “cloud” is one of today’s most frequently used buzzwords. Whether you’re talking about storage, computing, or security, people are always referencing the cloud. But what is the reason behind using the term “cloud computing”? The term “cloud” refers to a symbol of an unknown domain. When network engineers were trying to understand what devices were on what network and how they intertwined with the internet, they needed a way to illustrate and visualize it. Unfortunately, they didn’t know every single detail when it came to these networks, but needed a way to show there was a network there, but were still unable to describe it. This is where the cloud symbol was born.

As stated earlier, the idea of cloud computing can date back to the 1950s and ’60s. However, the implementation of the cloud started gaining some real traction when IBM launched its virtual machines in the 1970s. To get a better understanding, a virtual machine is a software computer that, like a physical computer, runs an operating system and applications. The virtual machine is comprised of a set of specification and configuration files and is backed by the physical resources of a host. Every virtual machine has virtual devices that provide the same functionality as physical hardware and have additional benefits in terms of portability, manageability, and security. So when IBM launched its first VM, users were able to have their own VM’s running on hardware that was being maintained and managed by others. This was the beginning of a big breakthrough for cloud computing.

When telecommunication companies made the shift from point-to-point data connections to Virtual Private Networks in the 1990s, cloud computing really started to take off. With the computer boom of the 1980s, a lot of industries were looking for a way to connect all of their computers in-house where they would be able to access each other’s shared data and VPNs allowed them to do so. With a decrease in price and an increase in service, you could tell that the cloud was about to take off. And in 1999 Salesforce.com became one of the pioneers in cloud computing by delivering enterprise applications via a simple website. The applications could be accessed by any customer with Internet access and companies were able to purchase the service on a cost-effective on-demand basis.

In 2008 Microsoft launched its cloud application platform Azure. Cloud applications enable people to share files, links, music, and videos on the internet. Because they are in the cloud they don’t necessarily have to consume storage space on the user's computer or device. These applications can be used by anyone with a web browser who can connect to the internet. With Microsoft Azure users are given the ability to manage their data, host websites, run SQL reports as well as much much more. Dan Germain Customer Operation Director at Outsourcery stated: "The most important contribution to cloud computing has been the emergence of "killer apps" from leading technology giants such as Microsoft and Google. When these companies deliver services in a way that is reliable and easy to consume, the knock-on effect to the industry as a whole is a wider general acceptance of online services"

The Future of the Cloud

With more and more devices being connected to the internet, the implementation of 5G expected in 2020, and with end-user spending expected to reach more than $180 billion by 2015, the future is bright for cloud computing. If you're ready to upgrade your IT infrastructure with cloud resources, reach out to iCorps for a free IT consultation. 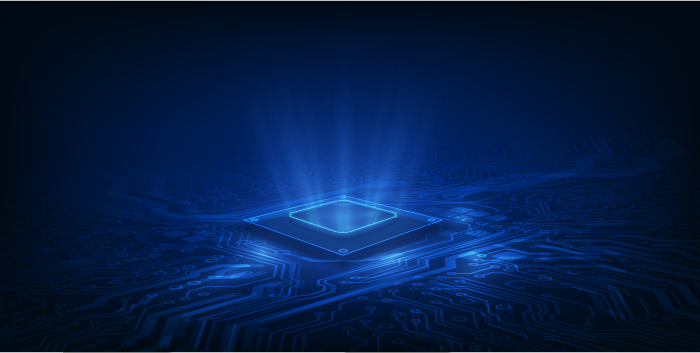 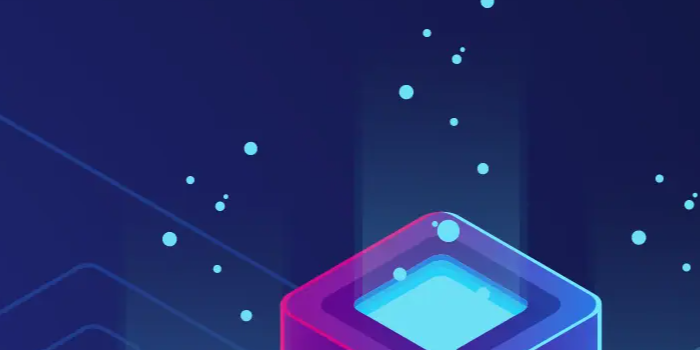