2021 has been the most dangerous year in terms of ransomware attacks. At the end of 2021, there were 714 million ransomware attempts - 134% higher than last year's surge. Unfortunately, the trend has persisted into 2022. Companies are reporting increased cyber threats, with effects far beyond the financial purview, including decreased customer trust, stolen intellectual property, and compromised data and hardware. Of these reported security events, an increasing number are DDoS, distributed denial of service. According to current estimates, there are 200,900 DDoS events per week, in the United States alone. And like any cyber threat, DDoS attacks continue to evolve requiring ever more aggressive security.

How to Avoid Distributed Denial of Service (DDoS) Attacks:

What are DDoS Attacks?

DDoS attacks are often described with the following analogy: a group of people crowd around a shop entrance, preventing new customers from entering, and effectively trapping employees inside. DDoS attacks work in much the same way: networks or machines are flooded with superfluous information, creating a barrier that inhibits necessary function. This surplus of information either overloads the system, or prevents legitimate requests from being identified and answered. Depending on the severity of the attack, affected users may notice unusually slow network performance, denied access to certain websites, sharp increases in spam mail, and spotty or otherwise disconnected wireless service.

Often, DDoS attacks are perpetrated by a botnet, a remote network of internet-connected devices, that have been compromised and infected with malware. Through this botnet, hackers can create thousands of IP addresses to overwhelm their targets. Even if the targeted user manages to block one source of incoming information, there are often hundreds of replacements, making it incredibly difficult to end a DDoS attack. Hackers will continue to disrupt their victim's normal operations until some requirement – monetary or otherwise – has been met. Moreover, DDoS attacks are becoming increasingly nuanced. As per Kaspersky and Cloudfare: 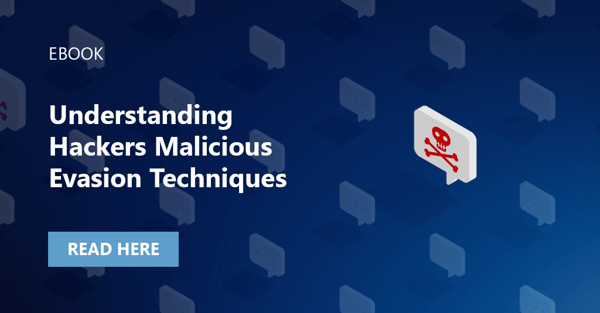 How to Recognize a DDoS Attack

The quicker you find a DDoS attack, the better your business will be in the long run. The signs are often not as tricky as they may seem, and certain traffic tools can help you easily spot them:

How to Protect Your Business from a DDoS Attack

The best way to avoid costly, time-consuming DDoS recovery is through proactive cloud-based security. For ways to safeguard your business from DDoS attacks, consider: