The Business Benefits of Storage Virtualization


The Business Benefits of Storage Virtualization

12/29/11 9:13 AM iCorps Technologies Virtualization, IT Outsourcing

Storage virtualization is an important component in many approaches to IT solutions that depend on a managed services model, but the term itself may be unfamiliar to some. After all, data must eventually be stored on some physical medium, whether that consists of tape drives, traditional hard drives, or solid-state drives. How then can the storage of such data possibly be virtualized?

Learn More About the Mechanics of Data Virtualization, Below:

The answer lies in the creation of a virtualization layer that lies in between the physical mechanisms used to store data and the operating systems and applications that work together to generate that data. The virtualization layer serves in some ways as a road map to the physical data storage. It does this by establishing a virtual space in which storage can be fashioned in highly efficient ways. 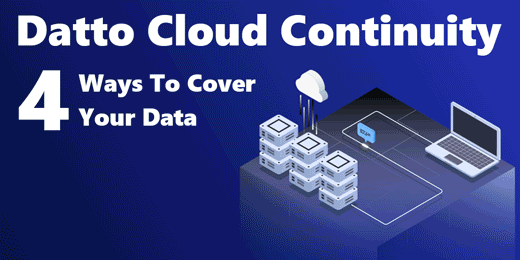 For example, there may be unused storage on several separate physical devices. On each such device, there may be so little free space that it hardly seems worthwhile to try to use it; most applications would overflow the available storage. In a traditional storage approach, this unused space will continue to be left empty for lack of any way to use it. With virtualized storage, the virtualization layer can “cobble together” such bits and pieces scattered around the network and combine them into a single storage volume. To the user, it may appear as a unified drive when in reality the data is being stored in several locations, but controlled by the overarching supervision of the virtualization layer.